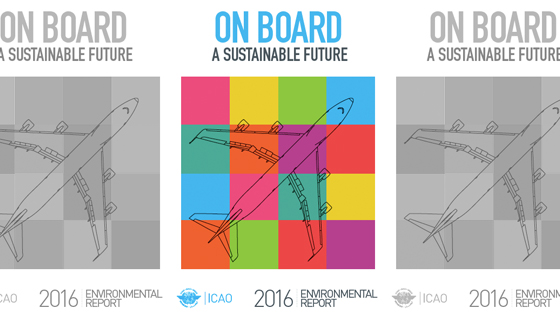 21 March 2017 By Chloe Comments are Off Climate, Tourism

A report recently published by the International Civil Aviation Organisation (ICAO; a United Nations specialised agency), has highlighted that climate change will have a series of consequences for air travel. Increases of in-flight turbulence, an increase of take-off problems, ice, and dust storms are all among the likelz climate change impacts aviation will have to deal with. Additionally, low-lying coastal airports might be threatened by sea level rise.

While the report mentions that these impacts are not expected to become significant until the middle of the century, it also emphasises that early responses are more cost-effective and reduce the overall risk.

In order to understand the risks that are specific to the aviation sector and addressing them, it will be important for aviation organisations to assess vulnerabilities and risks. The report helps organisations by pointing out some of the key climate impacts to the sector, like precipitation change, sea level rise or an increase in extreme weather events. It also points to climate impact assessment methodologies developed by airports, such as London Heathrow.

Assessments on existing and future infrastructure will help aviation organisations around the globe to focus their climate adaptation actions effectively. Aircrafts and their robustness will also have to be monitored closely as the effects of climate change become more severe.

Given the significant regional and seasonal variations of climate change effects and their impacts, there is no single adaptation approach. However, preparing sooner rather than later can save future resources and increase the resilience of the aviation sector.