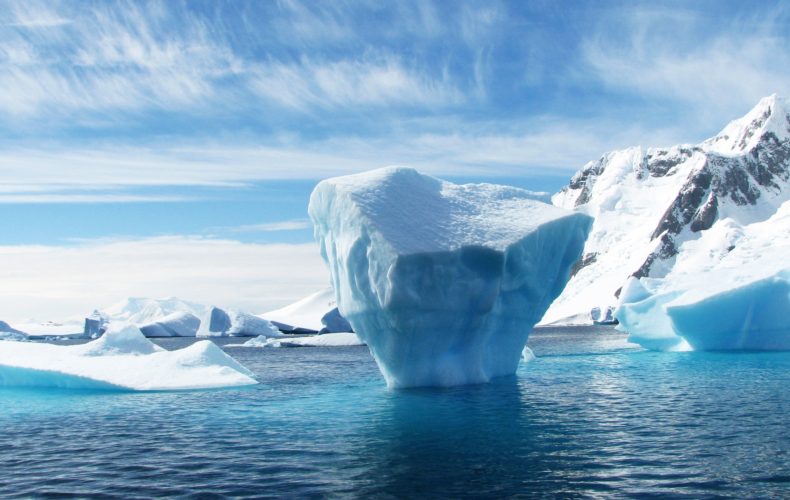 5 December 2017 By Motu Comments are Off Climate Change Impacts, Research

Climate scientists have been looking again deep into the Earth’s history. Those past climate lessons are not reassuring.

European scientists have just reached two chilling conclusions about today’s Earth by studying past climate lessons. One is that, just as the combustion of fossil fuels is dangerously warming the planet, so too the formation of those fuels turned down the planetary thermostat to deadly levels 300 million years ago.

The second is even more ominous. Swiss scientists say evidence that the world’s oceans were once much warmer may be a misreading. If so, then the current period of climate change has no parallel within the last 100 million years.

The present, said Charles Lyell, the giant of geology, and Charles Darwin’s mentor, is the key to the past. Equally, the past can tell those of us in the present what to expect in the future.

So climate scientists have been probing fossil evidence to read a record of temperature shifts over a 500 million year span – and identify potential explanations of those shifts.

Coal is composed of buried, preserved and altered vegetation from long ago: it is in effect ancient sunshine and carbon from the atmosphere preserved as combustible rock. Georg Feulner of the Potsdam Institute for Climate Impact Research reports in the Proceedings of the National Academy of Sciences that the formation of fossil fuels during the Permian and the Carboniferous was so energetic that carbon dioxide levels in the atmosphere fell steadily, to the point almost of global glaciation.

Earth narrowly escaped a “snowball state.” And the study illuminates the present cycle of climate change. Carbon dioxide levels in the atmosphere fluctuated over time, falling from 700 parts per million to a low of 100 ppm around 300 million years ago by the end of the Carboniferous.

“It is quite an irony that forming the coal that today is a major factor for dangerous global warming once almost led to global glaciation,” Dr Feulner said.

“However, this illustrates the enormous dimension of the coal issue. The amount of CO2 stored in Earth’s coal reserves was once big enough to push our climate out of balance. When released by burning the coal, the CO2 is again destabilising the Earth system.”

And the Earth’s system might in any case have been a little more stable than researchers thought. Around 100 million years ago, deep in the age of the last dinosaurs, the high latitudes were warm and the polar ocean surfaces would have been 15°C warmer than they are now, according to fossil evidence.

But, Swiss and French researchers warn in the journal Nature Communications, this may not be the case. They report that they looked again at the evidence from tiny marine organisms buried long ago, to find what they think could be flaws in the methodology.

If they are right, ocean temperatures in the Cretaceous may have been over-estimated: if so, then the current levels of climate change are even more alarming.

“If we are right, our study challenges decades of paleoclimate research,” said Anders Meibom, head of the laboratory for biological geochemistry at the Ecole Polytechnique Federal de Lausanne, and a professor at the University of Lausanne.

“Oceans cover 70% of our planet. They play a key role in the Earth’s climate. Knowing the extent to which their temperatures have varied over geological time is crucial if we are to gain a fuller understanding of how they behave and to predict the consequences of current climate change more accurately.”

This article was originally published on Climate News Network and is shared under a Creative Commons license (BY-ND 4.0).